The newest season of House of Cards is here, and if you didn’t binge watch it in two days then you’re doing it wrong; just to serve as a little recap to the outset of the season, Frank is running for the democratic nomination for President (even though he was never elected in the first place), Claire is leaving Frank, and Doug becomes unhealthily attached to everyone he meets. Okay, let’s get started with this review now.

Seriously Doug. What the fuck.

Season 4 is a huge bounce-back from the polarizing reactions of the last season (even though I’m absolutely in love with both), and it accomplished that by mixing the subdued, character-driven drama of the third season with the thrilling action and suspense that kept everyone in their beds watching Netflix for unhealthy periods of time. It’s the best of both worlds; we still get that nuanced character study of Frank and Claire while retaining the “holy shit did that just actually happen” moments that we just can’t live without.

What’s interesting, at least to me, is the amount of focus we get on Claire this season; Robin Wright kills every scene she’s in (along with Kevin Spacey but that’s implied), and it really helps to give us a closer look at Claire’s roles and motivations in the confusing dynamic that is the Underwoods’ relationship. Sometimes it almost feels like Frank is taking a backseat to Claire, which is something I definitely never felt while watching the past episodes, but it works perfectly. While season 3 really complicates our understanding of their dynamic, these latest episodes clear everything right back up; don’t worry, Claire and Frank power-couple inbound.

Like the sociopathic, political monster-equivalent of Beyonce and Jay-Z. Beautiful.

As far as the old stuff that everyone loves about House of Cards, don’t worry; all the shots of DC are still dark, mysterious, and beautiful (even though there’s admittedly less of them since they’re on the campaign trail), Frank still goes apeshit plenty of times and keeps you on the edge of your seat, and there’s still a heavy amount of political drama/back-room dealings that you may not wholly (or even partly) understand, but nevertheless keep your eyes firmly planted to the screen. I have heard some criticisms about the ending, which is usually the one part of a House of Cards season that is safe from all backlash, but I completely disagree with anyone that claims it was a let-down or anti-climactic; without delving into spoiler territory, it may not be the next logical step you’d expect for the writers to go, or a traditional “mic drop” moment, but it still kept me glued to the edge of my seat and extremely excited for the next season; now we just have to deal the perpetual cycle of waiting another year just to finish every episode in two days. Worth it. 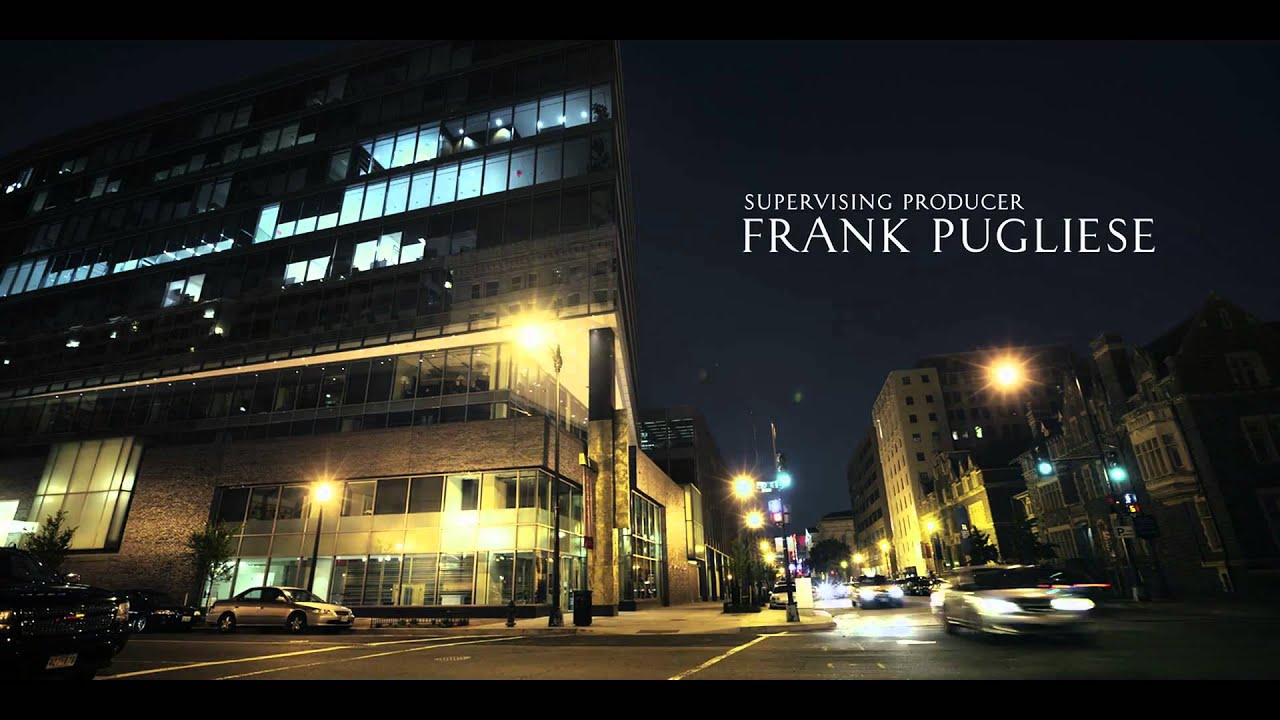 Pretty sure the House of Cards crew could make Detroit look like the Palace at Versailles.

I went into this with pretty high expectations, and I’m glad to say that they were met pretty well, but that’s just one idiot’s opinion; you can leave your thoughts on the latest season in the comments section below.