Founded on May 1st 2015, The Cinemachina is a film website for film lovers by film lovers. It’s a home for fans/geeks/snobs alike, dedicated to taking the topics, films and news you’re interested in and framing it through the unique lens of a fellow fan/geek/snob – occasionally pretentious, regularly fun.

So sit back, grab some snacks and get lost in film discussions you thought were only possible just outside the theater with your closest friends. The Cinemachina is here to replicate that for the online world. 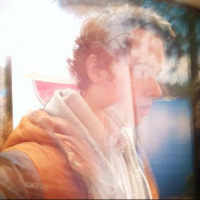 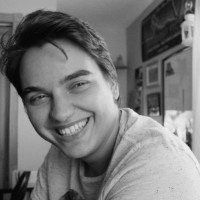